Pasteis de nata: the pastry on the rise

THE PASTEL DE NATA HAS TAKEN THE FRENCH MARKET BY STORM
In bakeries, supermarkets, cafés and restaurants, the pastel de nata is a favourite choice for dessert.
Originating from Lisbon, this little traditional pastry, made with creamy egg and milk custard in crisp puff pastry shells, landed in France some years ago. Delicious and easy to eat, it is now a much beloved treat for its refined flavour and Portuguese origin.
“Pasteis de nata have real growth potential if we improve their visibility and their presence in mass distribution”, explains Nelly Coutand, Bakery-Viennoiserie-Pastry Marketing Manager of the Bakery SOUFFLET Division.

WIN OVER A NEW CLIENTELE
Created in 1996, the Portuguese company Panpor, subsidiary of Neuhauser, has been developing the pastel de nata in Europe and around the world for several years now. Today, it is the leader on the European industrial pasteis market, with nearly 60% of the market share. When tested by French consumers, its products received a score of 7.17 out of 10.
“Backed by its leading position and product quality, Panpor decided, in the context of rescaling its industrial tool, to develop a new range of pasteis de nata”, continues Nelly Coutand. “This range, bound to boost sales in France, was developed in close collaboration with the Bakery Division teams”.

A COLLABORATIVE DEVELOPMENT
Launched a year and a half ago, this programme focused on the development of stuffed pasteis de nata, with the addition of a flavoured topping on the puff pastry. Based on a study listing the most consumed flavours in Europe, experts from Panpor and the Bakery SOUFFLET Division allocated the development of recipes for chocolate fillings and fruit fillings, making a final selection of three: cocoa-hazelnut, lemon and red berries.

THREE NEW FLAVOURS
Presented at SIAL in October and launched in mass distribution at the same time, these three new products received a warm welcome from both professionals and consumers. “The two-layer manufacturing principle has helped to preserve the taste and texture of the traditional pastry, while adding a gourmet twist and a new flavour in line with consumer expectations”, emphasises Nelly Coutand.
On the strength of this new offering, Neuhauser aims to boost sales of its pasteis in supermarkets, through in-store presentations-tastings, as well as with artisan bakeries, sandwich shops and snack bars.

Located in Rio Maior, in the heart of Portugal, Panpor is equipped with two production lines for pasteis de nata.
A 100% Neuhauser subsidiary, it produces some 100 million pasteis de nata per year, exported to Spain, France, the United Kingdom and Australia.
In Europe, Panpor is leading the pasteis de nata market with 59% of the market share. 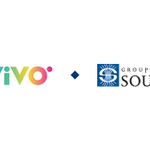 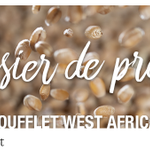 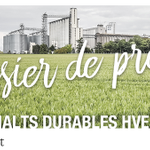 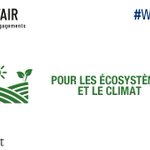 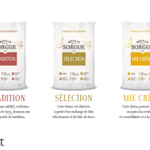 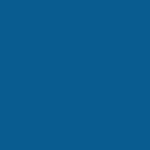